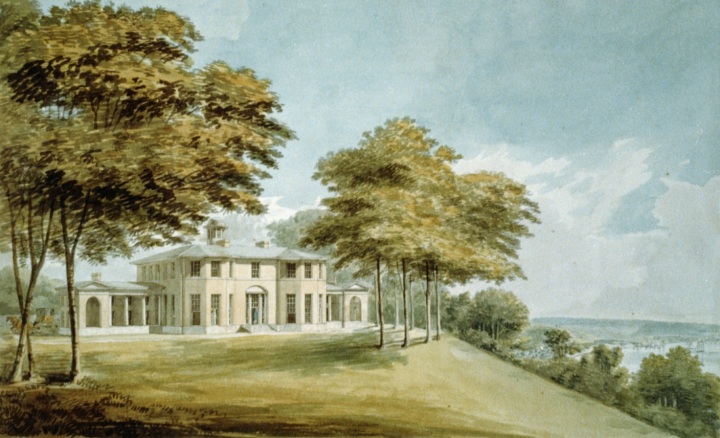 Following my research on Richmond’s South Cathedral Place, I was assigned a topic that had led many previous researchers to dead end after dead end: a long-demolished Richmond structure attributed to our country’s first professionally trained architect and first Architect of the Capitol, B. Henry Latrobe. Latrobe could be considered an architectural historian’s ultimate celebrity [...]

Spring break is past now and it seems I have been all too lax in reporting my research findings.  Prior to the break I took a trip up to Washington, D.C. to visit the Library of Congress' Prints & Photographs Division, where the original Clifton drawings are preserved and housed in cold storage.  My appointment [...] 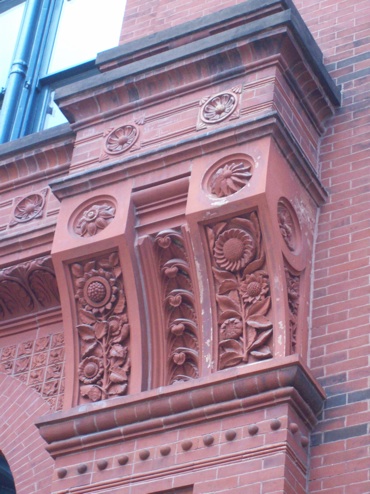 This past Wednesday was a really great day with my Mom in Washington.  She joined me on a multi-stop tour of some interesting spots recommended by Dr. Brownell.  Our first stop was at the James E. Blaine House at 2000 Massachusetts Avenue in the Dupont Circle neighborhood.  This is "the oldest remaining mansion in the [...]